Barbara has represented numerous clients in high profile cases. She has been featured on Forensic File and has made several guest appearances on CourtTV. Barbara is also a former part-time magistrate judge. 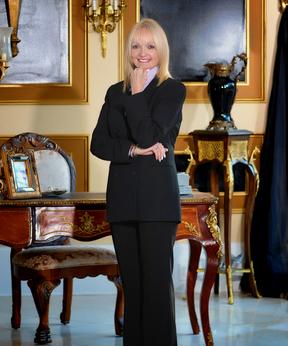